A first-person puzzle game prototype in which the player freely experiments with grid-based logic puzzles to develop an understanding of how they function mechanically. 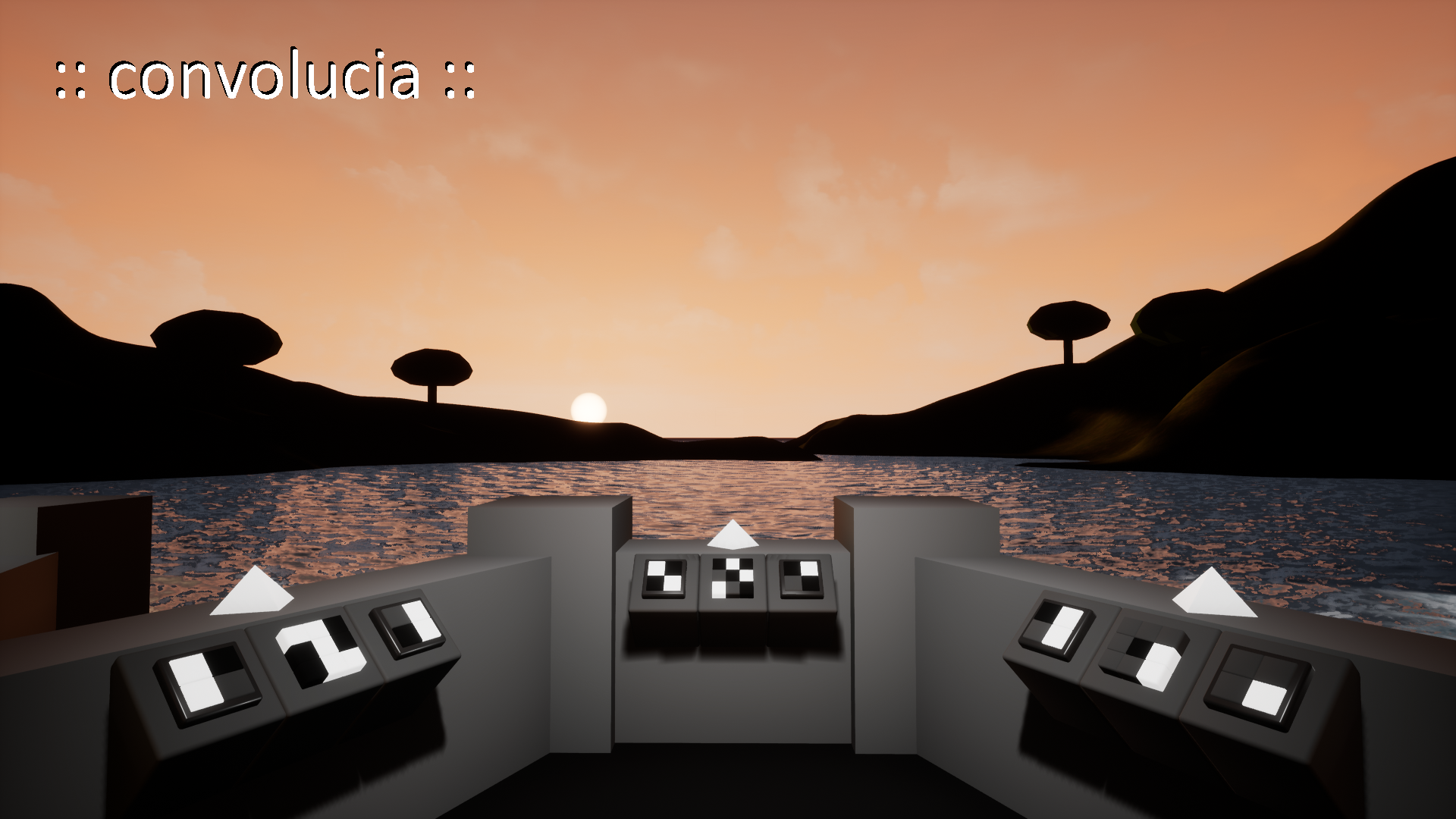 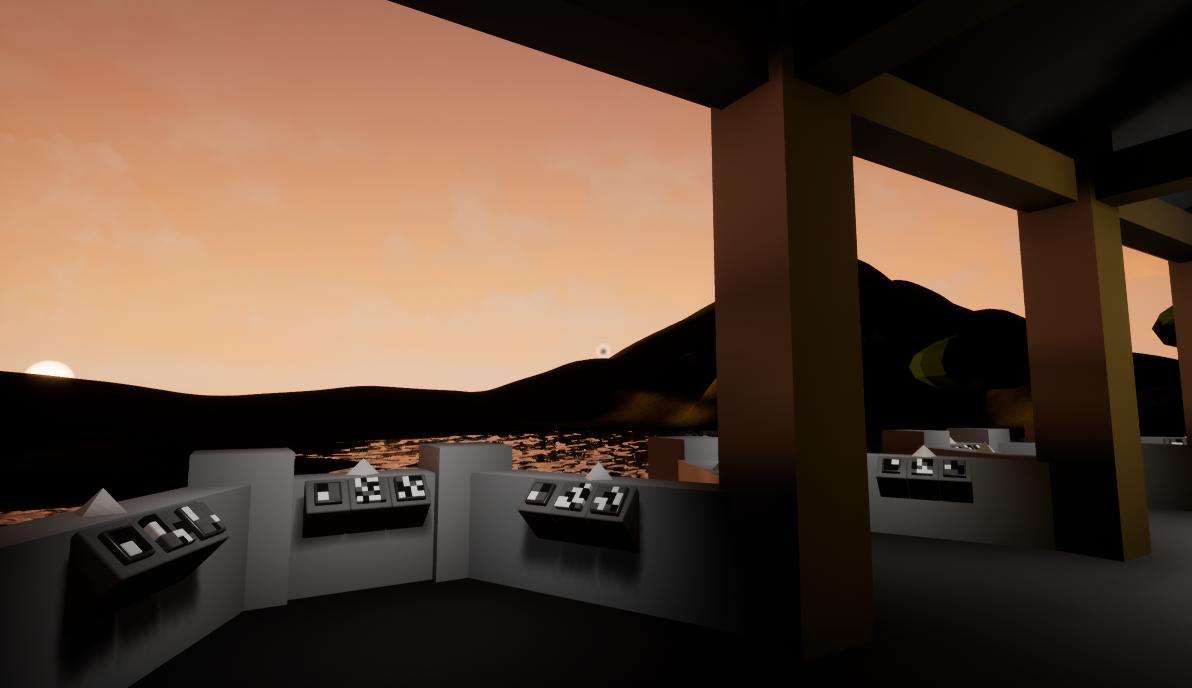 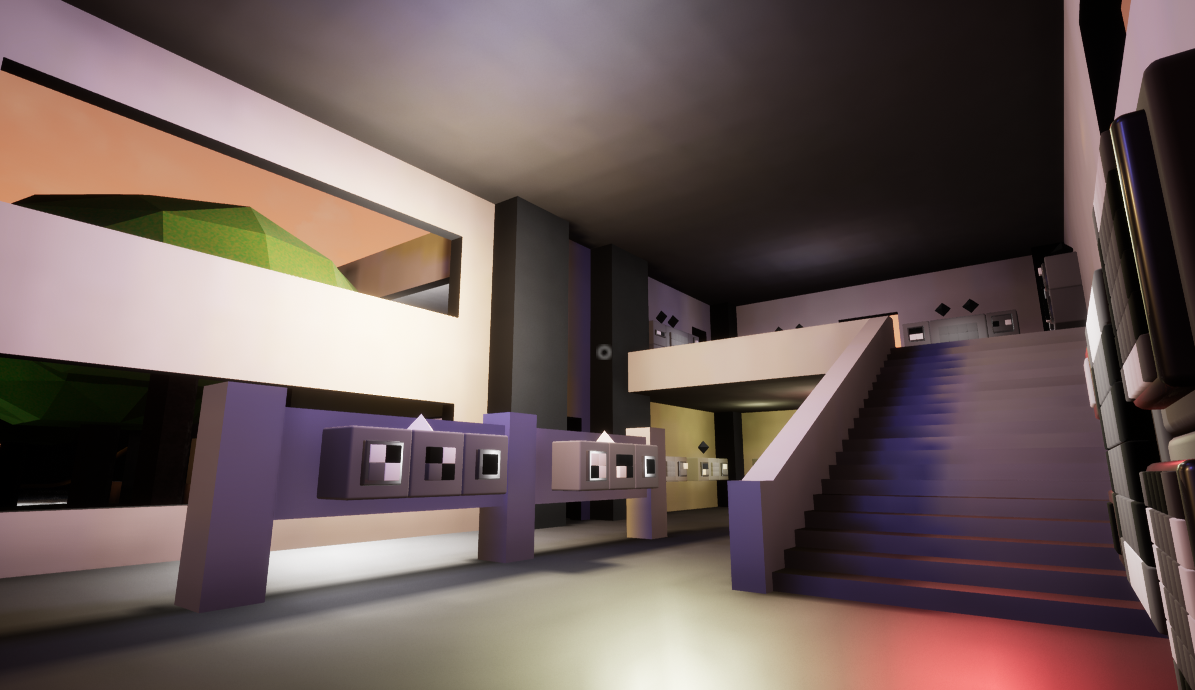 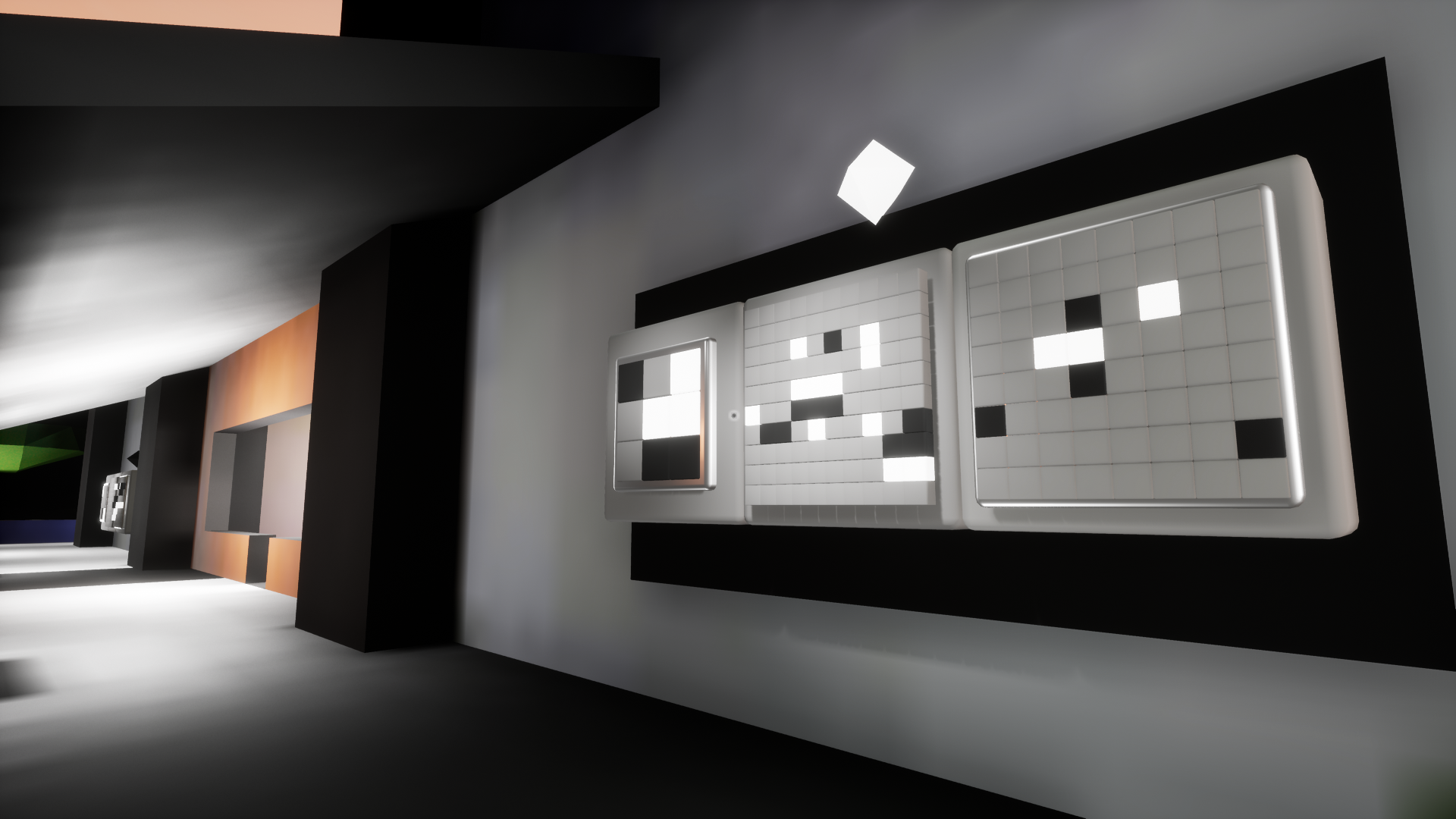 Made for a senior Game Design elective at WSUV, using the Slick2D Java library.

A fast-paced arcade game in which the player fends off increasingly frequent waves of enemies by strategically sliding and bouncing explosive melons around a slippery arena.

Created in 48 hours for Ludum Dare 32, with the theme "An Unconventional Weapon." Built with Game Maker Studio. 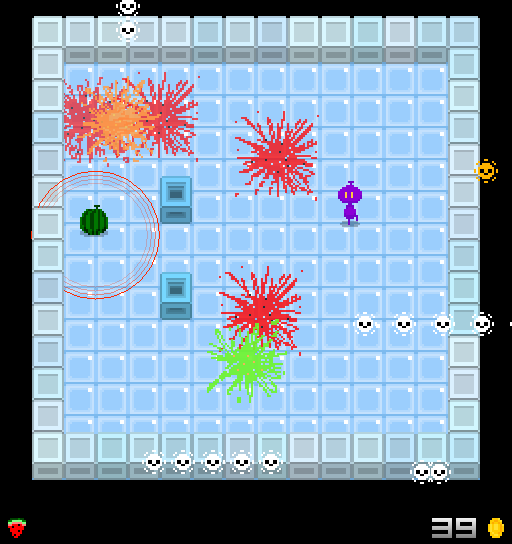 A floral-themed scrolling shooter with multiple stages of increasing difficulty. The player weaves their way through dense enemy fire with the help of a directional shield.

Made for a 4-person freshman team game design project at DigiPen, and built in C using DigiPen's Alpha Engine framework. 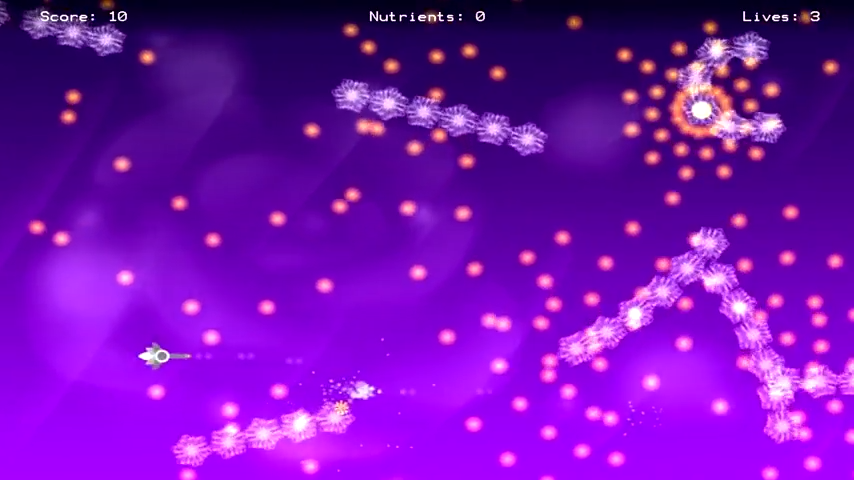